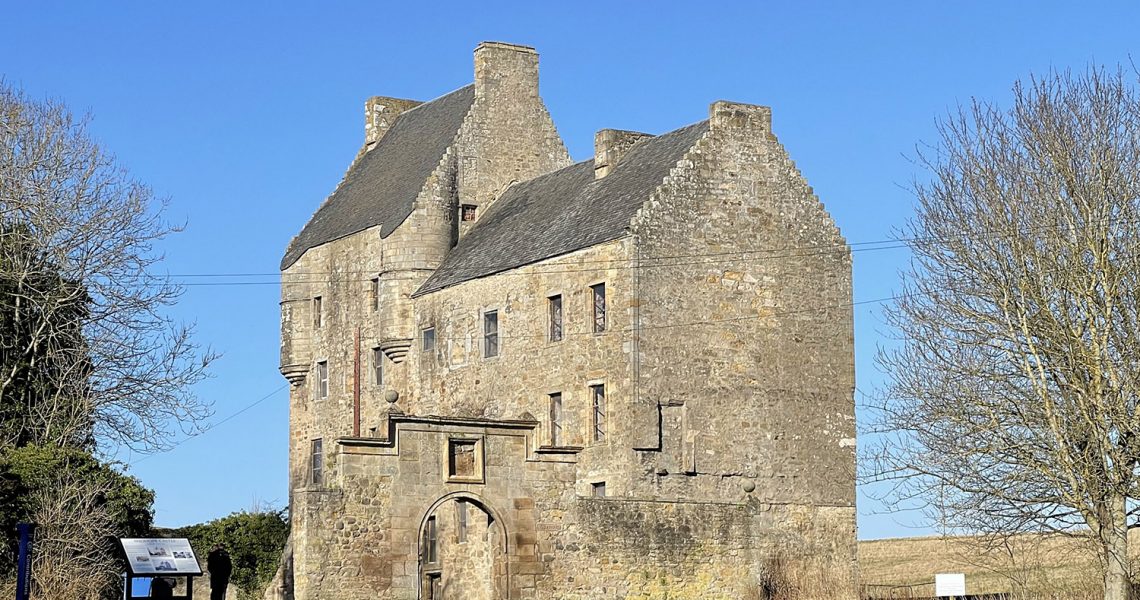 Actor Sam Heughan , Outlander’s Jamie Fraser , has won a BAFTA . The BAFTA Scotland Audience Award (in partnership with Screen Scotland) for the public’s favourite Scot on Screen was awarded to the actor .

But despite rhyming off all the achievements of the hit show, it was evident that the Scots hunk was just as up for throwing shade towards how long it has taken Outlander to be recognised at the prestigious award ceremony as well as the show’s fans.

He said as he beamed on stage: “I want to accept this on behalf of everyone at Outlander seriously. Not just the cast but the shooting crew, the costume crew ,” he said as he pointed across the room and continued his long list of praise to all involved in the show .

“Everyone works day in and day out to make it the most amazing show that we can.

“If you didn’t know Outlander is this ‘wee show’ that started out in 2013 in a tiny little abandoned electrics factory in Cumbernauld,” as he pointed out the show has now brought seven seasons [eight years] of the show to our screens and how it has grown to audiences across the globe.

He added: “But it’s not just this great wee country we are celebrating because Outlander also reaches the rest of the world. We are seen in 48 territories in the US alone, over 10 million people watch the show on Starz. You can see it in Japan, Brazil and South Korea maybe even Qatar – maybe something else going on there right now,” as he referenced the World Cup.

“Outlander-related sites have generated in 2019 3.2 million visitors. During Covid 2020 there were 1.9 million visitors to Scotland so Outlander has done this, not only for film and TV in Scotland but for Scotland and tourism itself.

“I am really proud of it and I really want to thank you and the fans for appreciating us and respecting this, thank you guys.”