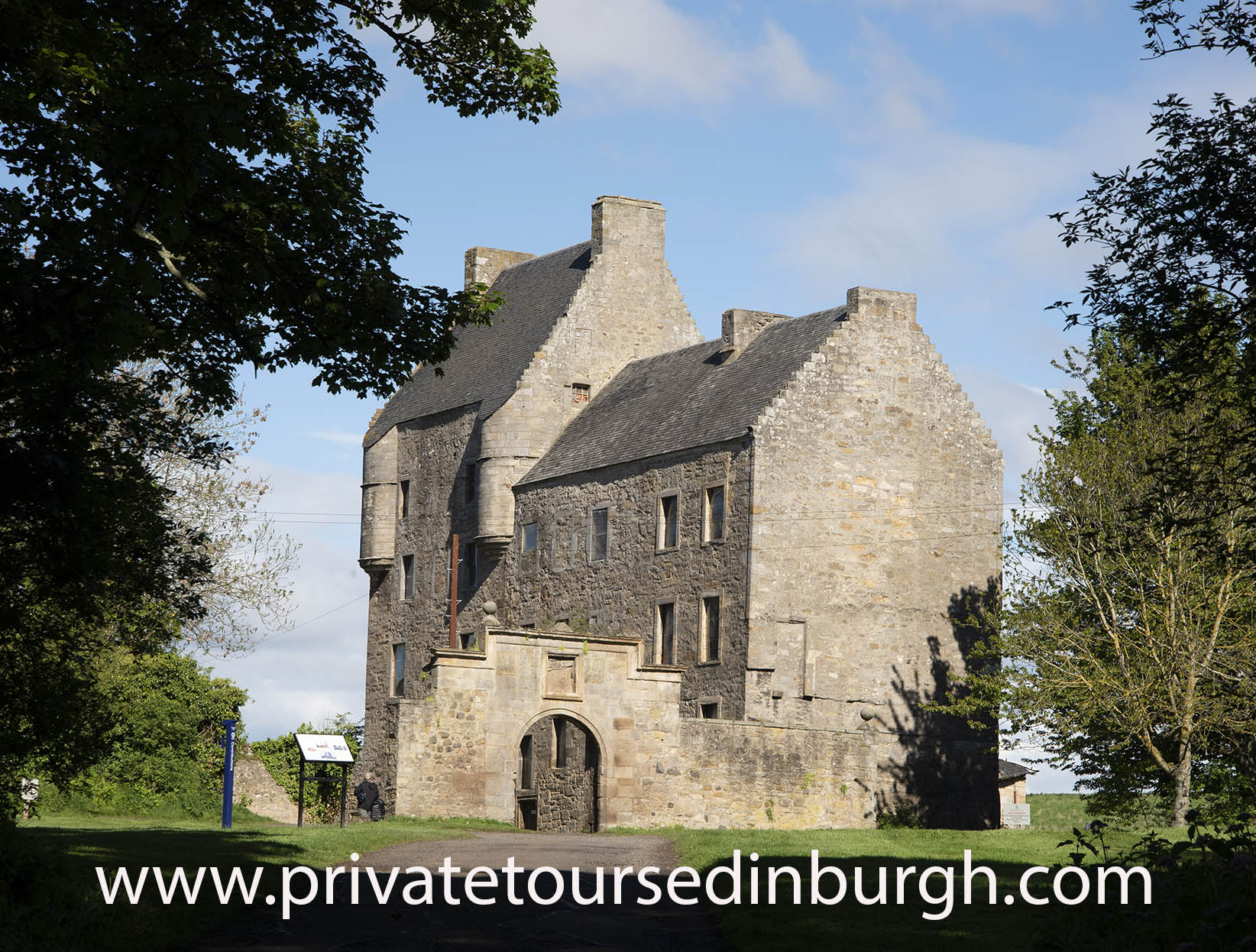 The good news is piling up for Outlander fans right now . Not only is filming for series six starting in January , but the smash hit TV series has just won a BAFTA .

Outlander was the recipient of the BAFTA Scotland Audience Award, in partnership with Screen Scotland, voted for by the British public

The British Academy of Film and Television Arts in Scotland (BAFTA Scotland) announced the winners of this year’s British Academy Scotland Awards during a digital ceremony last night. Highlights included Glenda Jackson winning in the Actress Category for Elizabeth Is Missing; Ncuti Gatwa winning this year’s Actor Category for Sex Education; and Stanley Baxter receiving the Outstanding Contribution to Film and Television Award and Phyliss Ironside received the Outstanding Contribution to Craft (in memory of Robert McCann). Guilt won two awards (Television Scripted and Director Fiction); Murder Trial: The Disappearance of Margaret Fleming won two awards (Factual Series and Director Factual); and Outlander was the recipient of the Audience Award, in partnership with Screen Scotland, voted for by the British public .

﻿  Private tours Edinburgh are Good to Go – The ‘We’re Good To Go’ industry standard and supporting mark means we adhere to the respective government and public health guidance, and have carried out a COVID-19 risk assessment to ensure the required processes and protocols are in place. Phone +44131-549-9785 for more details or contact us online .