The creators of the critically acclaimed TV series Outlander are looking for dozens of Indigenous Canadians interested in travelling to Scotland to take part in the filming of the fourth season of the time travel drama.

The British-American series has put out a casting call in northern Ontario, hoping to recruit actors and actresses to help them re-create an 18th century Indigenous community in North Carolina.

No experience is required, but all interested applicants must have a valid Canadian passport along with a Status Card, according to the casting call.

Then on Sunday, March 4, show producers will hold another casting call at the Indigenous Friendship Centre on Cassells Street in North Bay from 10 a.m. to 4 p.m.

Selected actors and actresses will be flown to Scotland in May and June, where they will receive free lodging and a weekly pay, according to the release. 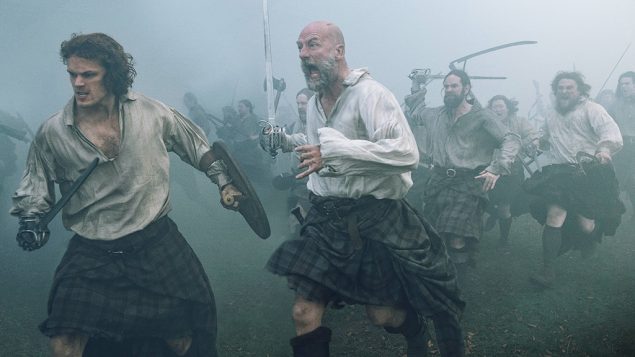 The show, which has received multiple Golden Globe and Emmy Awards nominations, follows the story of Claire Randall, a British combat nurse who in 1946, while on a honeymoon with her husband, Frank, in Scotland, is mysteriously transported back into 1743.

There she meets her husband’s sadistic 18th century ancestor and doppelganger, Capt. Jonathan “Black Jack” Randall, and is forced to join a band of Scottish Highlanders to escape his unwanted attention.

With her life hanging in the balance, Claire is forced to marry Jamie Fraser, a chivalrous Highlander and an outlaw. But in Jamie she also finds the love of her life at same time as she schemes to return to her own time and to her 20th century husband, Frank. 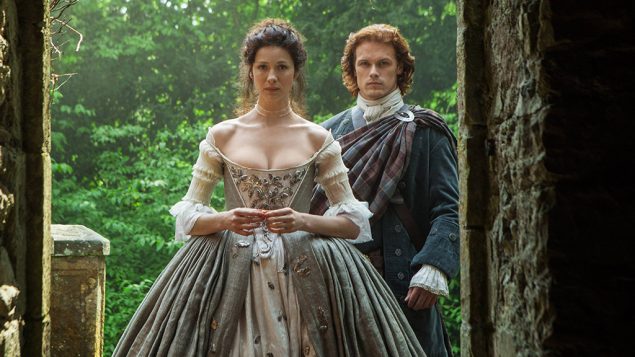 In the second season Claire and Jamie plot to sabotage a doomed Jacobite rebellion that is certain to kill everyone they hold dear. But their plan fails and Jamie convinces pregnant Claire to travel back to her time, while he joins the disastrous Battle of Culloden and is believed by Claire to have been killed there.

In the third season, Claire and Jamie are reunited, when she travels back to the 18th century after finding out that Jamie did indeed survive the Battle of Culloden.

In the fourth season, Claire and Jamie journey into North Carolina.