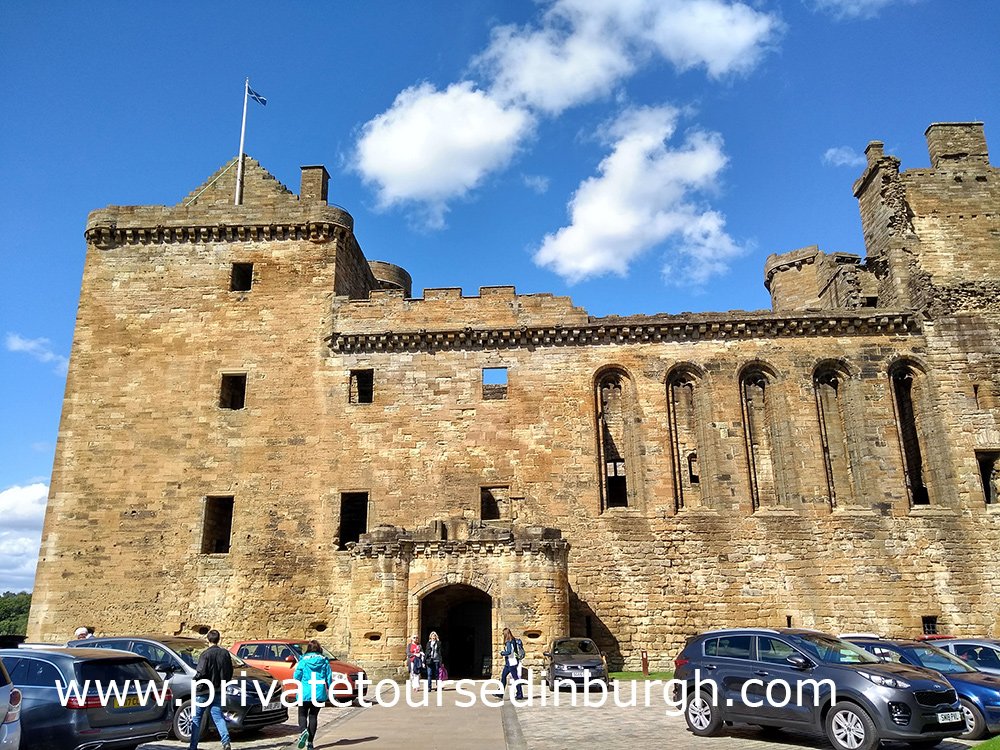 Is there a Wentworth Prison in Scotland ?

Wentworth Prison is actually Linlithgow Palace  in Scotland ,the royal palace and birthplace of Mary Queen of Scots which became the scene for some of the most harrowing scenes of the show. . The palace and its underground tunnels were used as Wentworth Prison when Jamie Fraser was locked up by Black Jack Randall .

Book Private tours of Wentworth Prison online . Phone or Whatsapp us on +447305294773 for details and availability .

Linlithgow Palace was Wentworth Prison, the prison corridors and entrance were used in episode 15 of the first series when Jamie Fraser was brutally incarcerated by his adversary, Black Jack Randall.
Built in the 1400s and 1500s by the Stewart kings of Scotland , the now-ruined palace is set among the spectacular surrounds of Linlithgow Loch and Peel. Tunnels under Linlithgow Palace were used for filming Wentworth Prison Scotland

2  Midhope Castle – Lallybroch
Lallybroch is the ancestral home of Jamie Fraser , filmed at Midhope Castle .
Scenes were shot at Midhope Castle near the Hopetoun Estate near South Queensferry.
Midhope was built in the 15th Century and was built by John Martyne, laird of Medhope. It was rebuilt in the mid 1600s and remains much the same today.
Visitors are asked to admire Midhope from a distance as the interior remains largely derelict.

–  up to four passengers £175
Entrance tickets, food and refreshments are not included .