Droughtlander comes to an end soon 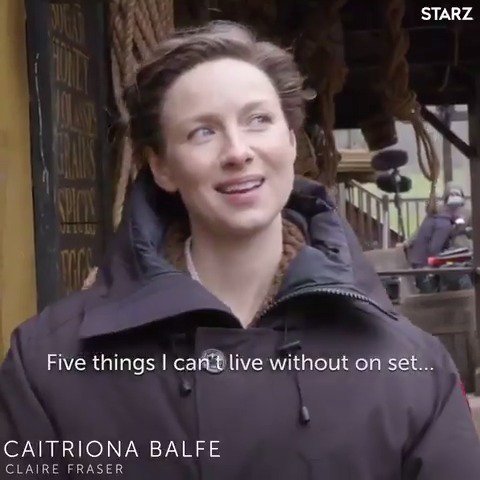